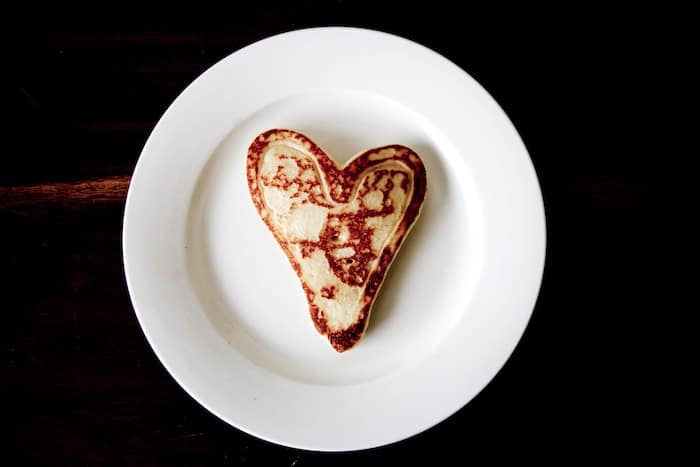 Personal music may ease swallowing issues for people with advanced dementia, according to a 2018 study published in Dementia: The International Journal of Social Research and Practice. Promising results reported in the pilot study, conducted at Columbia Health Care Center in Wyocena, Wisc., in collaboration with Music & Memory and researchers at Stony Brook University, indicate that personal music has the potential to improve food intake, nutrition and hydration at a critical point in the disease process.

Five years ago, Columbia Health Care Center was one of the first nursing homes in Wisconsin to become a MUSIC & MEMORY® Certified Care Organization. In 2015, staff recommended using the personal music program as a Quality Assurance (QA) initiative, to explore how it could best benefit residents and the care environment. Since progressive dementia can make swallowing more difficult (dysphagia), causing reduced ability to eat and resultant weight loss, the QA team decided to explore whether listening to personal music could possibly ease dysphagia and related eating problems.

Over three months, an interdisciplinary clinical team tracked resident food intake following use of personalized playlists a half-hour prior to dinner. The study focused on five residents with the greatest difficulty swallowing or feeding themselves. (One was eventually eliminated from the study due to overstimulation from listening to the playlist.)

Results were encouraging. Average food intake for the four subjects without the Music & Memory intervention was 41.4 percent; when personalized playlists preceded supper, the average food intake increased to 71.4 percent, a statistically significant change. Among the team’s observations, swallowing and nutritional status improved, while choking incidents during mealtime declined. In addition, the subjects’ weight stabilized and they had less need for speech interventions or thickened liquids. Overall quality of life was enhanced.

While the sample size was small, the results are encouraging, says lead researcher Stephen Post, PhD, Director of the Center for Medical Humanities, Compassionate Care and Bioethics at Stony Brook University School of Medicine. “Personal music is more than just a matter of bringing people a little bit closer to who they are for a period of time,” he says. “The pilot study actually suggests there can be a real, functional, physiological outcome.”

Although a decline in eating and ability to eat is a natural part of advanced dementia, using personal music to facilitate swallowing before the disease reaches a terminal phase could potentially enable the individual to enjoy eating and maintain weight for a longer period of time.

Help with Swallowing Enhances Quality of Life for the Individual, Family and Caregivers

Using personal music a half-hour before dinner to help the individual to relax and have an easier time swallowing, self-feed, if possible, and avoid choking has other benefits, as well. Music & Memory’s Robin Lombardo, Northeast Regional Director and a study co-author, says that for a person in an assisted living memory care unit, for example, choking episodes may tip the scales toward a move to a more enhanced care environment, such as a nursing home. That can be a traumatic experience for the resident, triggering anxiety and other complications.

Weight loss and choking issues are, understandably, red flags for any care organization. “Being able to prevent that from happening, or postpone the inevitable, enhances the individual’s quality of life and time spent with family,” she says.

“People do panic when someone they love is not taking much in,” agrees Post. For both caregivers who assist with oral feedings and family members, an intervention that helps ease the stress of mealtimes can be a huge boost.

All too often, he notes, the alternative to dysphagia in people with advanced dementia is a feeding tube—or Percutaneous Endoscopic Gastrostomy (PEG) tube—which is inserted into the abdominal wall to pass nutrition, fluids and medication directly into the stomach. While this may be medically necessary for certain individuals, there are significant downsides, including risk of infection and aspirational pneumonia. Individuals with dementia who have PEG tubes may be put in restraints to keep them from pulling out the tube, which presents a source of confusion. In addition, the feeding tube reduces the stimulation of eating and interpersonal relationships so integral to assisted oral feeding.

The pilot study’s encouraging results are attracting attention of nursing departments in other MUSIC & MEMORY ® Certified Care Organizations that want to see if they can replicate the Columbia findings, according to Robin Lombardo. A large scale controlled research study is “logistically complex,” says Post, but would be the logical next step to clarify outcomes and define best practices.

“I’d like to get to a point where no feeding PEGS are used on people with dementia,” he says. “It’s important to think about the quality of life for a person with dementia. When you put a bolus of food into their stomach, the stimulus of eating is lost as well as a relationship at a deep, ritualistic level. If you have oral feeding available, the person will probably do pretty well for a while before fading away. If Music & Memory can make this alternative more plausible and easier to manage, that’s a big advantage.”