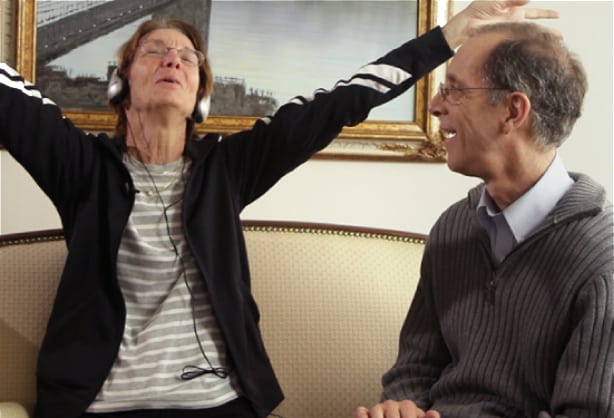 Music & Memory is an organization that celebrates little moments. A loving smile, a flash of recognition, the squeeze of a hand, the twinkle of an eye, a brief sing-along… these things mean something to us. We are always grateful for such gentle moments of connection, and particularly grateful for the ever-growing understanding that music is the key, the gift that unlocks those remarkable little moments.

For twelve years now, since 2010, Music & Memory has been inspiring those moments, and on our upcoming anniversary, we’re proud that our early commitment to bringing personalized music playlists to people with dementia and other types of cognitive and physical loss has become over a decade of profound little moments, so important to so many people.

So many people contributed to the work of Music & Memory during this incredible period of time, and so many people became aware of the power of music through their own experiences with program participants or loved ones that, as we thought about the story woven throughout our organization’s history, we realized it was actually the stories of caregivers, family members, and staff that defined those years. And as members of this community, and as part of the groundswell that brought us all here together, we want to share with you all these moments, to hear and to be reminded of the thoughts, observations, research conclusions, and personal testimonies that made all of this success possible. Throughout the next few weeks, we’ll be sharing these stories with you with the hope that we can capture the essence of the power of music, and how it has impacted all of us. 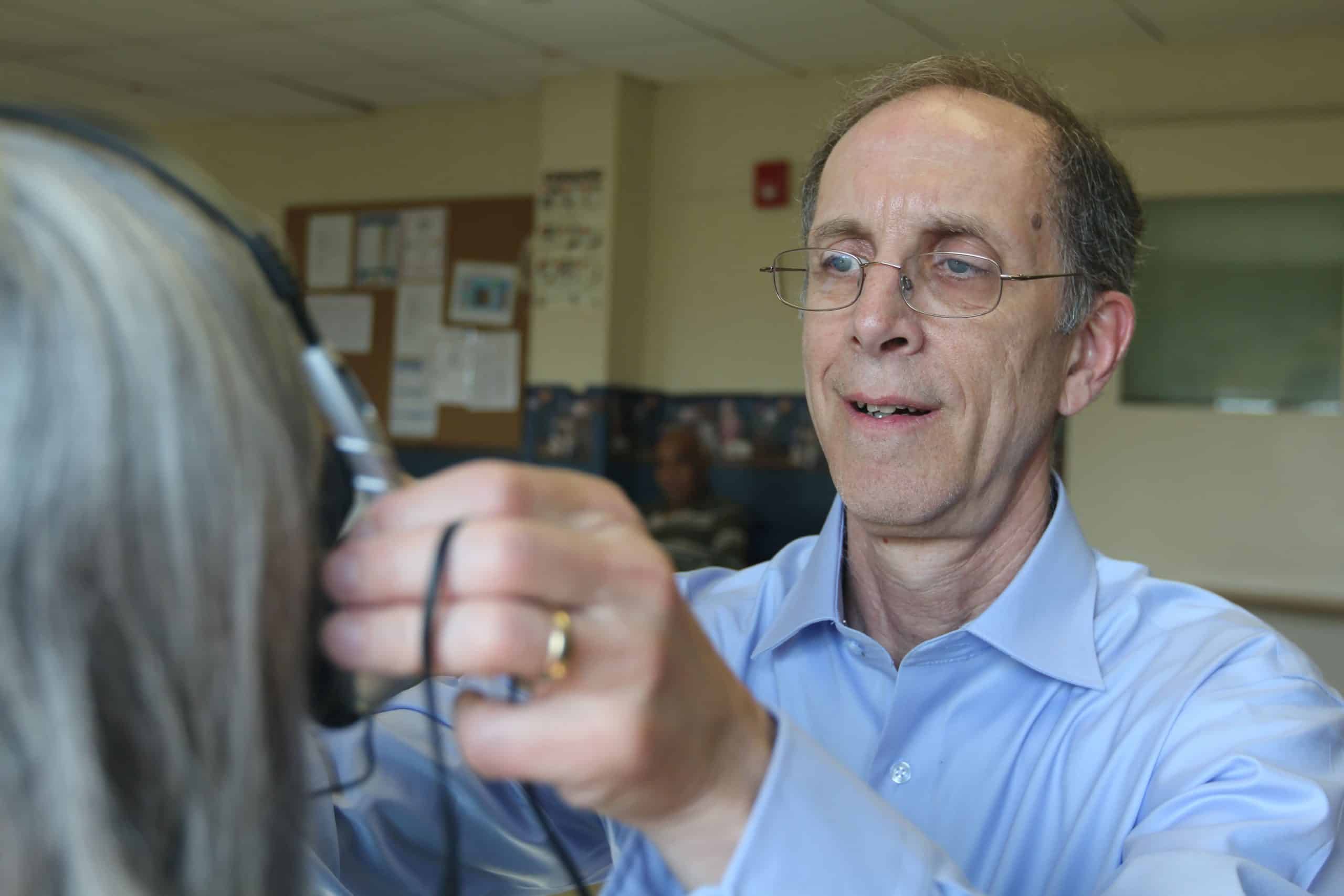 The story begins, of course, with our Founder and former Executive Director, Dan Cohen (picture above, right and below), who started the Music & Memory program with a simple idea: Someday, if he became a resident in a care facility, he wanted to be able to listen to his favorite ’60’s music. He’d heard a news report on the radio about how iPods had become ubiquitous, and figured “well, why not for seniors in residential care?” At that time, Dan couldn’t find a single long-term care facility that offered favorite music in this way, so he set about doing it himself. He called a care organization in New York’s Long Island, and convinced administrators to let him pilot a volunteer music program. Armed with a laptop and three iPods, Dan worked with 10 seniors to create their own playlists, laying the groundwork for what would later become the ‘music detective’ portion of our training program. He faithfully returned every two weeks to refine the lists, until each person had a personalized playlist containing over 100 of their favorite songs and beloved musical pieces. “I saw an immediate uplifting in the patients’ moods,” said Dan in a later WSJ interview. “Staff noticed participants were less agitated and loved having their own music.” Through this initial work, it became clear to Dan that, with personalized music and the right caregiver training, millions of lives could be transformed.

It wasn’t long before the idea caught on, and with the guidance of supportive health care professionals, many of whom still serve on the Music & Memory Board of Directors, Dan was able to lay the foundation for what would become the MUSIC & MEMORY® Certification Program, as well as inspire a nonprofit organization dedicated to helping healthcare and community professionals open doors with technology and provide individualized music engagement in a fuller, more meaningful way.

Today, our personalized music program has been adopted by over 5,800 health care sites across all 50 states. Thousands of care professionals have been trained via our live webinars to learn how to implement our personalized playlist program and tailor it to those in their care, and countless hours of favorite music has been provided to people in need. As part of that expansion, we’ve collaborated with state departments of health and aging to bring Music & Memory to thousands of people living in public nursing homes and other care settings. Thanks to state government leaders across the country, our program is now part of policy in 29 states —and counting.

So we have come a long way since our founding in 2010. But to put this in perspective, in the U.S. we are only reaching about two percent of the estimated millions individuals in long-term care nationwide; and an even smaller percentage of the millions at home with some form of dementia.

In other words, we still have a long way to go. But with your help, we can get there.

We hope this story has brought you some good memories. If you’d like to hear more, visit our website, musicandmemory.org/ourstory. And we’ll be in touch soon with more inspired memories of connection. 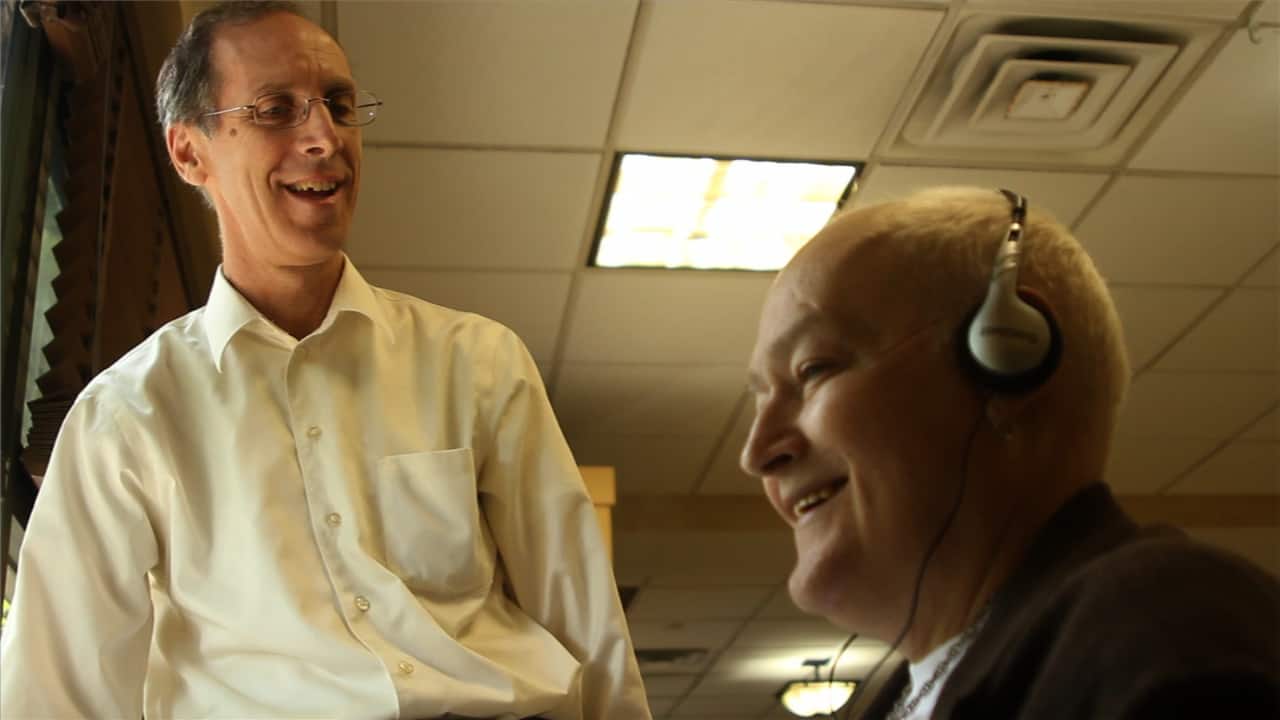 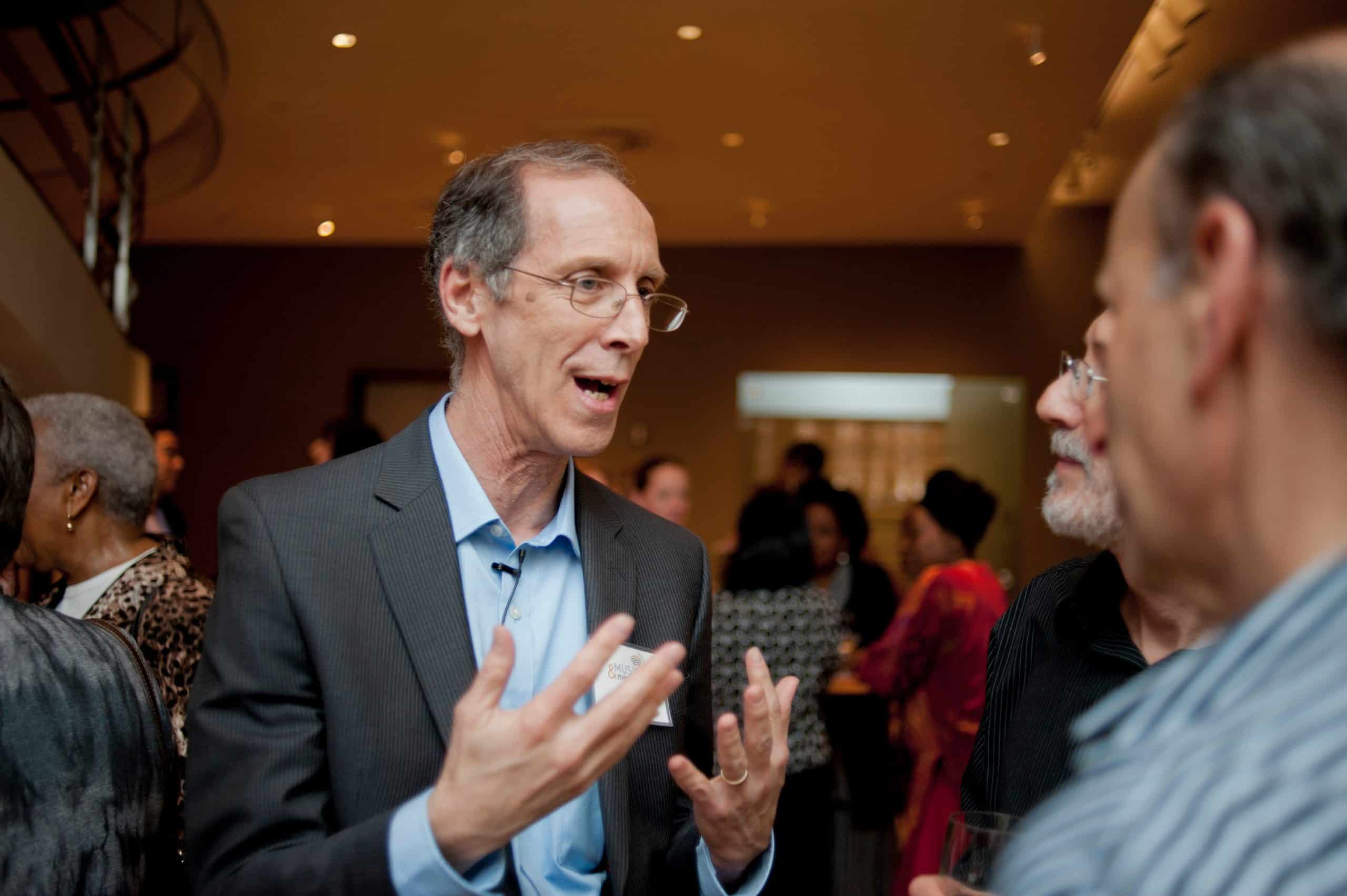 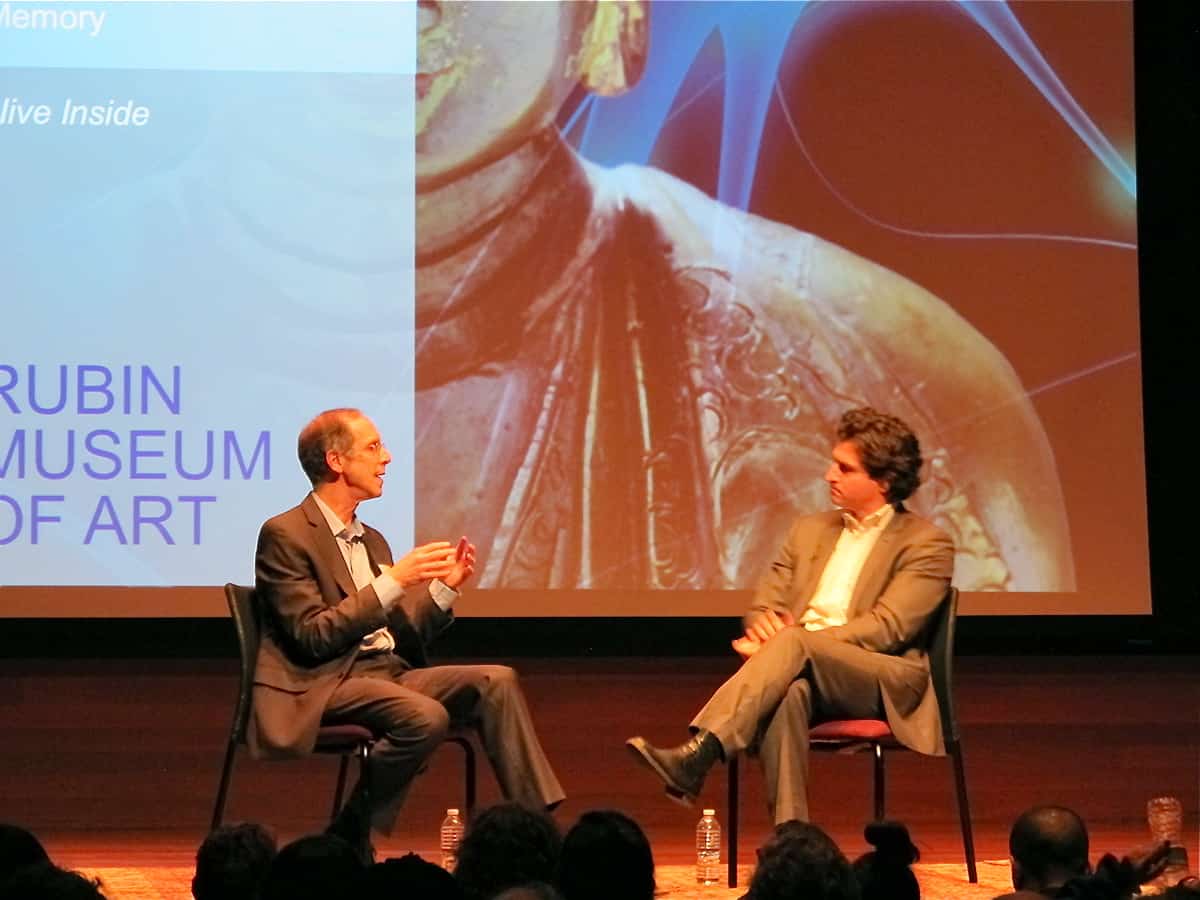