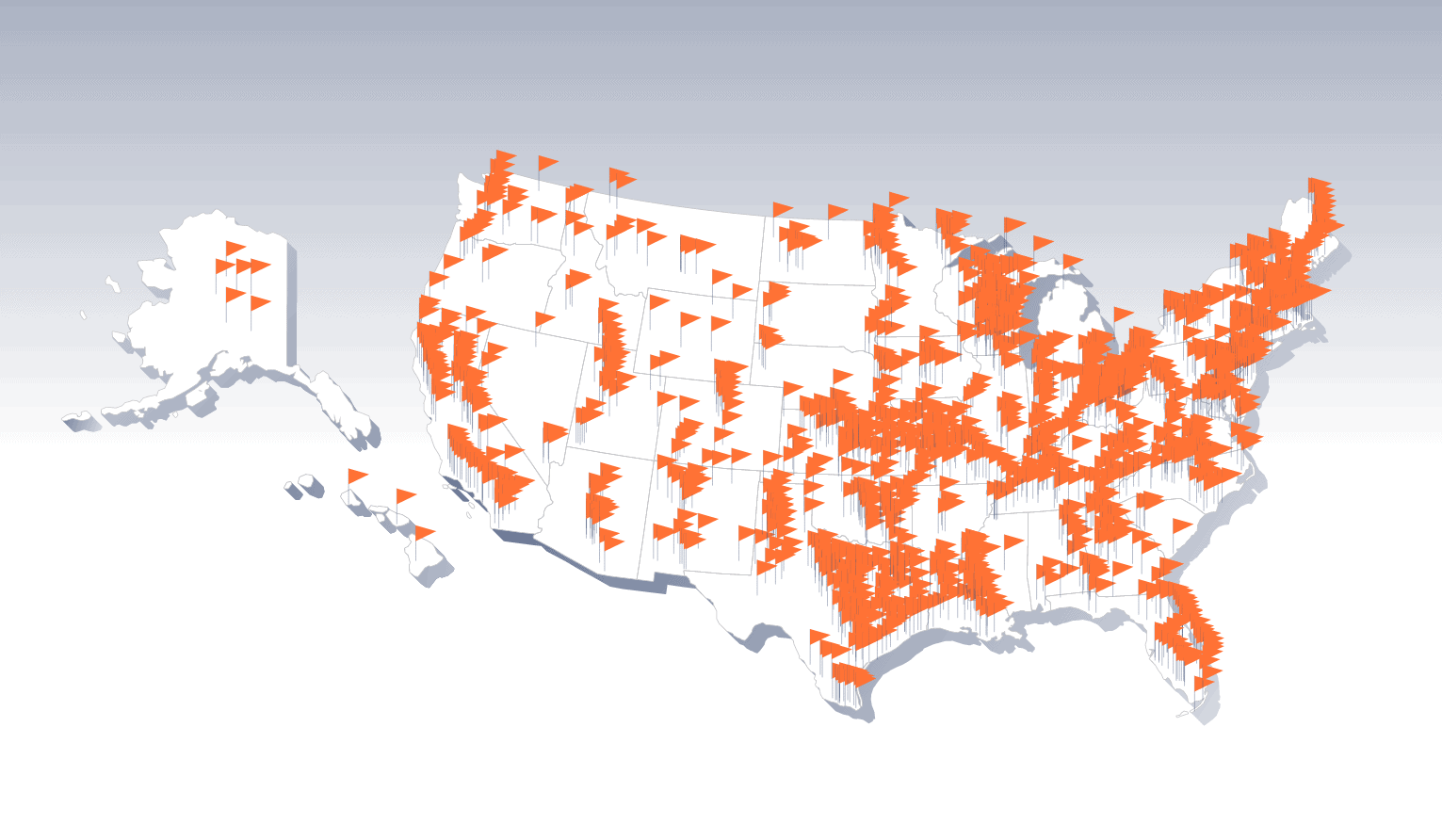 When Wisconsin’s Department of Health Services (DHS) decided to implement Music & Memory’s personalized music program in 100 long-term care facilities in September 2013, officials were hopeful that the initiative would improve residents’ quality of life. But they had no idea just how significant the improvements might be.

One year later, the evidence was persuasive: Wisconsin had moved from tenth to fourth place among all 50 states in a national effort to reduce use of antipsychotic drugs in nursing homes. Before the state’s Music & Memory initiative, across all nursing homes in the second quarter of 2013, 17.4 percent of residents were taking antipsychotics; a year later, use had dropped to 14.6 percent. Six months into the implementation, almost half of the facilities had expanded through their own efforts to bring personalized music to more residents in their facilities.

Following this success, state officials worked directly with Music & Memory to significantly expand the reach of the program, eventually certifying every nursing home in Wisconsin. The statewide implementation also included the collaboration of 50 nursing homes with 50 middle schools, high schools and colleges, bringing an intergenerational approach to the implementation.

It wasn’t long before other states began to take notice. In 2014, following Wisconsin’s lead, Missouri, Ohio and Utah also launched their own statewide Music & Memory initiatives, followed by six more states in 2015 and ten more states in 2016. Over the next few years 29 states would go on to make Music & Memory part of policy. As part of that expansion, Music & Memory collaborated with state departments of health and aging around the country to bring Music & Memory to thousands of people living in public nursing homes and other care settings.

In Texas, efforts to decrease antipsychotic use included the implementation of the Music & Memory program, which was launched in 2015 as a pilot program in nursing facilities and at HHSC’s state supported living centers and Austin State Hospital in 2016. Since then, more than 1,000 nursing homes across Texas have taken part in the HHSC Music & Memory program. As a result, Texas has decreased its use of antipsychotic drugs in nursing facilities by 58 percent – more than any other state, according to a report from the National Partnership to Improve Dementia Care in Nursing Homes.

Today, thanks to state government leaders around the county, our personalized music program has been adopted by over 5,800 health care sites across all 50 states. Thousands of care professionals have been trained via our live webinars to learn how to implement our personalized playlist program and tailor it to those in their care, and countless hours of favorite music has been provided to people in need.

We’re so grateful to all the champions of our program who so diligently advocated for Music & Memory’s statewide adoption, allowing the program to scale significantly and reach more people with their favorite music.

If you’d like to hear more stories like this, visit our website, musicandmemory.org/ourstory. And we’ll be in touch next week with another inspired memory of connection.