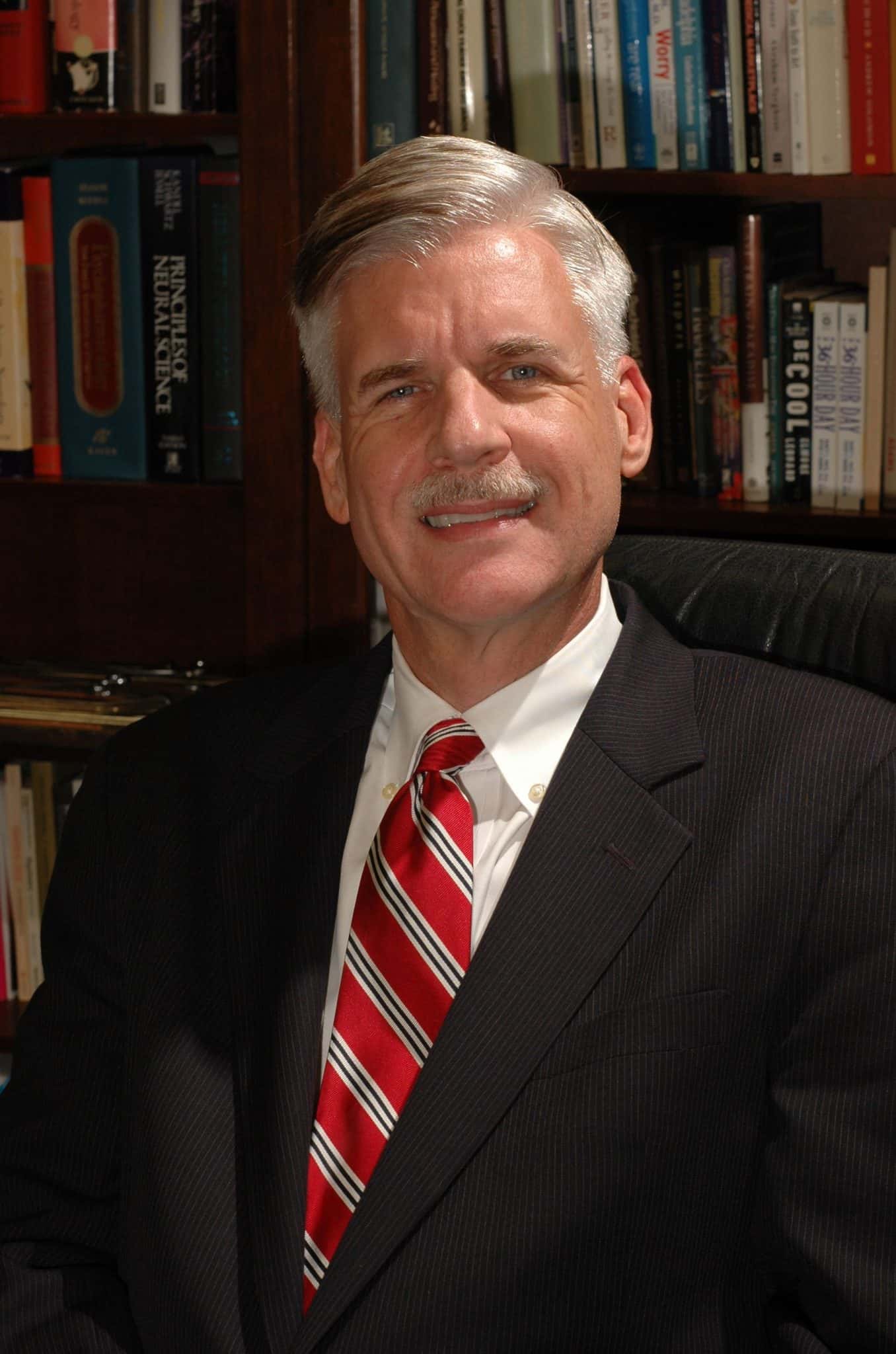 Birdsong. For many, nature’s daily musical festival is a relaxing, joyful gift. For primitive humans, it may also have served as an all-clear signal. Birds don’t sing if there are predators near, if severe weather approaches or if other forms of danger threaten.

Maybe, postulates neuropsychiatrist Dr. Frederick Schaerf, that’s why music, primally associated with safety, is the one stimulus that lights up the entire brain on a PET scan, including the cerebellum, part of the hindbrain that lies beneath the larger cerebral cortex.

“Music does awaken the brain,” says Schaerf, founder and principal investigator of the Neuropsychiatric Research Center of Southwest Florida, in Fort Myers. “The data are very compelling.”

A PET scan traces an injection of radioactive glucose through the body. When the subject hears music, Schaerf explains, the scanned brain lights up with activity and releases dopamine, a neurotransmitter that helps to regulate the brain’s pleasure and reward centers, as well as emotional responses and motivation.

That dopamine boost, says Schaerf, may be one of the key reasons why music is such a powerful means to enable people with Alzheimer’s Disease and other forms of dementia to connect to positive memories and feel more peaceful and engaged with the world.

The evidence has convinced Schaerf and his research educator, Angel Duncan, to put on headphones daily and listen to favorite music for an hour. “It’s healthy for the brain,” he says.

Schaerf’s interest in the impact of music on the brain was sparked recently when he and Duncan joined Dan Cohen, Music & Memory’s executive director, on a panel discussion of Alive Inside: The Story of Music and Memory at the Fort Meyers Film Festival this past March. Preparing for the program, Schaerf began to study scientific literature on the subject. “The more I got into it, the more interested I became in the science behind it,” he says.

Schaerf now encourages fellow physicians to consider personalized music as an alternative therapy for patients. “The average physician or neuropsychiatrist is not used to using non-medical approaches,” he says.

In addition, when individuals with cognitive challenges don’t meet the screening criteria for one of the Research Center’s clinical studies, Schaerf often will share data about the impact of music on the brain. “When patients don’t qualify for a study, we want to tell them what else they can do for themselves,” he says. Playing the Henry video often convinces them to give personalized music a try.

Schaerf is beginning to collect data from individual patients who are using personalized music as a therapy. While it’s too early to draw any conclusions, he says, “Over time, the data will declare itself.”

In addition, Angel Duncan is working with Dr. Michael Gloth, Medical Director of Moorings Park in Naples, Fla., to study the impact of personalized music on nursing home residents over the course of six months. Moorings Park’s skilled nursing program is in the process of becoming a MUSIC & MEMORY® Certified Care Facility.

“The Data Will Declare Itself”

Beginning in September, Duncan says they will conduct a concept study, comparing outcomes for residents who use the music and headphones versus a control group that does not use personalized music. Results will be measured using objective test instruments.

The goal, says Schaerf, is to provide rigorous proof of the value of personalized music for those with Alzheimer’s Disease and other dementias, whatever their age. In nursing homes, especially, he says, “Those who struggle with agitation or depression are often treated excessively with anti-psychotics, to their detriment and, sometimes, resulting in death. Nursing homes should be using personalized music for its positive effects.”

Ultimately, he believes, patients will benefit most from a multidisciplinary approach that utilizes treatment drawn from the medical model, psychosocial model, and artistic therapies, including music therapy, as well as occupational therapy.

While personalized music may not work for everyone, Schaerf observes, it has no real downsides and many potential benefits. His outstanding question for nursing homes and beyond: “Do we have the horsepower to make it happen?”